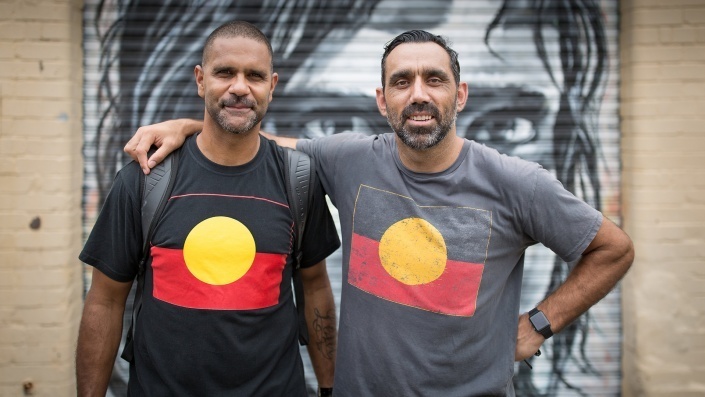 Documentary based on the life of former AFL star and advocate for Indigenous causes, Adam Goodes. From BAFTA-winning filmmaker, Daniel Gordon. The beginning of the end of Goodes' career was when he became the target of racial abuse during a game, which later spiralled into public backlash against him. Speaking out publicly about racism when Australia was unwilling to hear the truth, he retired quietly from AFL, heartbroken. This film explores Australiaâ€™s relationship with race and its ability to confront its own past. 2019 Rating: TBC 105 mins Australia