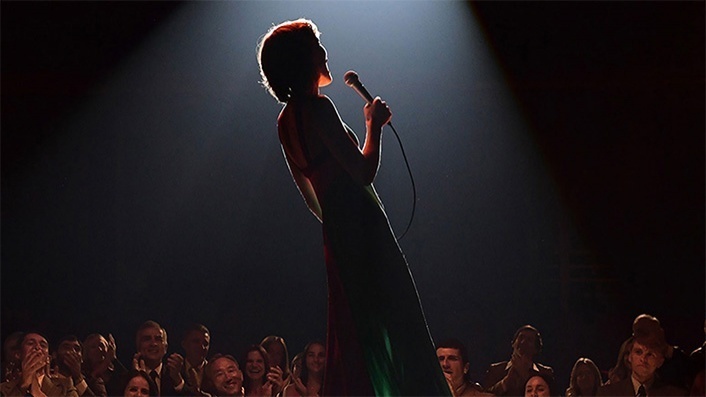 2020 Rating: M, Drug use & offensive language116 mins Australia Tilda Cobham-Hervey plays Australian musician and activist icon Helen Reddy. In 1966 Reddy landed in New York with her three-year-old daughter, a suitcase and $230. Within weeks she was broke. Within five years she was a superstar, the first ever Australian Grammy Award winner, and an icon of the 1970s feminist movement. Co-stars Danielle Macdonald as journalist Lillian Roxon. This is the directorial debut of Unjoo Moon.